In 1939, Esther is evacuated from Berlin to London as part of the Kindertransport programme. After meeting her great-granddaughter's boyfriend she has flashbacks to her childhood and the opportunity to fulfil an outstanding promise. A short film commissioned by the UK Jewish Film Fund, starring Eileen Wilson and introducing Emily Albright. 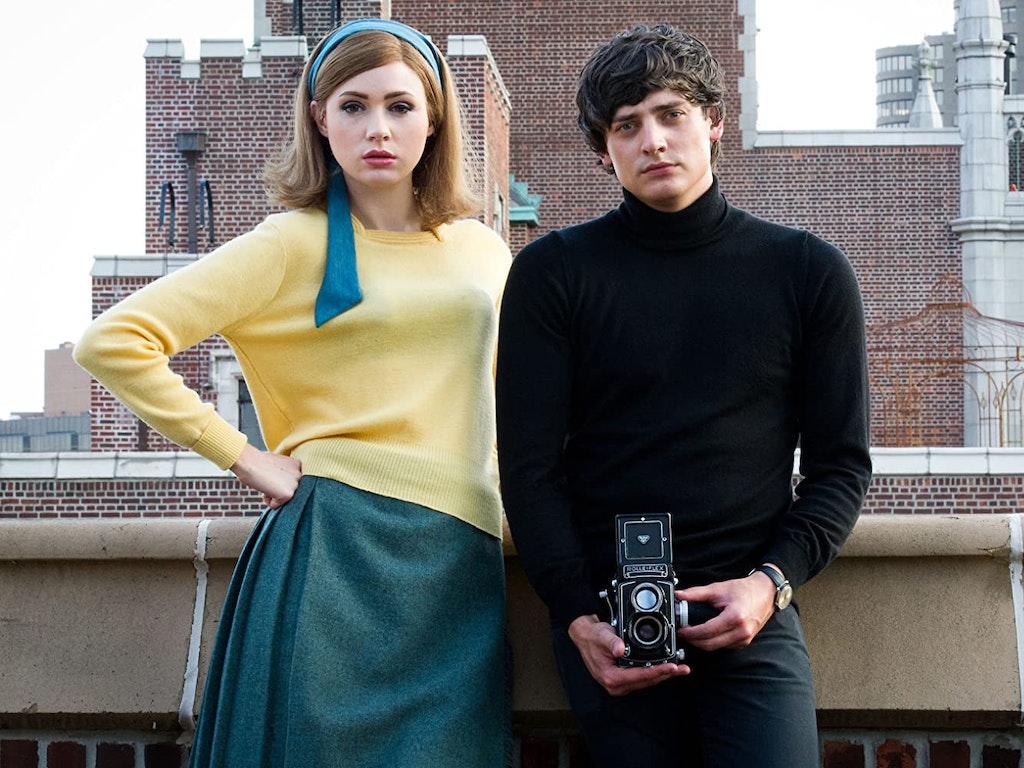